We specialise in all areas of criminal defense law and regularly represent clients in all courts. If you have been charged with a criminal offence by the police, or you are being investigated by the police, we can help. We are available after hours for urgent advice.

We can assist with traffic charges ranging from drink driving, to more serious traffic charges such as reckless driving to evade police and dangerous driving causing bodily harm. If you have lost your licence, we can also help with applying for an extraordinary driver’s licence.

If you have already been through a trial or sentencing and you are considering appealing the outcome, we can assist you with the appeal process. Filing an appeal must generally be done within a certain deadline so you should contact a lawyer as soon as possible for advice.

The idea for Chambers Legal came about over a lunch meeting between Arina and Yasmin in November 2017.

The idea was that Arina and Yasmin wanted to create a firm to assist those requiring legal advice and representation at an affordable rate, and to make navigating the legal process as easy as possible.

They also understood that it was important to build a good rapport with their clients, and to ensure that everyone felt listened to and had the law explained to them in an easy to understand way.

And so, the idea for Chambers Legal was born, and from there, things moved quickly. Chambers Legal officially opened their doors for business on 1 February 2018.

Arina and Yasmin have over 10 years of criminal law experience between them.

Arina and Yasmin are dedicated and experienced in providing clients with a high level of service and the best possible representation to achieve excellent outcomes.

A Team Of Professionals 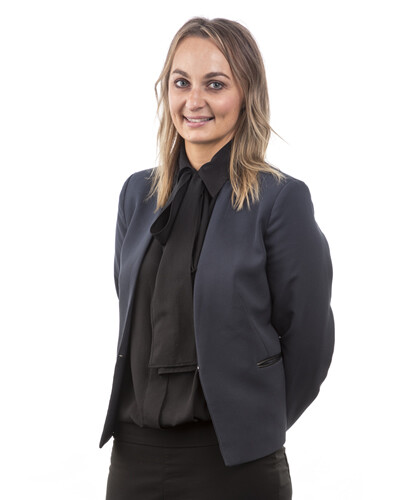 Prior to starting Chambers Legal, Arina worked at a boutique firm in Perth, practicing in criminal law.

Criminal law is her passion, and she appears regularly in the Magistrates Court and District Court for a range of matters, both contested and uncontested.

She has strong ties to a number of top barristers in Perth, who she can call upon to represent you as counsel when required.

Arina is well equipped to handle your matter, providing a fresh and honest perspective and advice. 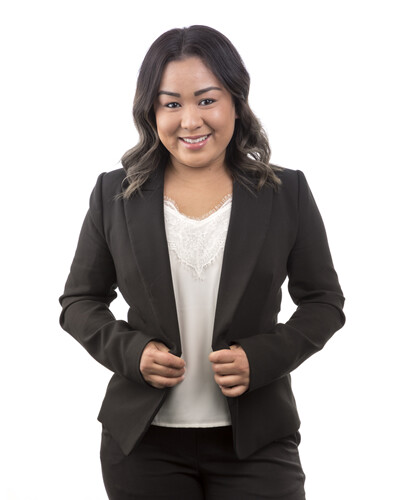 Prior to starting Chambers Legal, Yasmin was a Partner at a large national firm.

She has spent the majority of her career practicing in criminal law. She is passionate about criminal defence work, and she appears regularly in the Magistrates Court and District Court, either representing the client herself, or in conjunction with well-known and well-regarded Perth barristers.

Yasmin often receives referrals from previous clients or other solicitors due to her straightforward and honest approach to the handling of her cases.

She is friendly and approachable, but will advocate hard for you when needed.